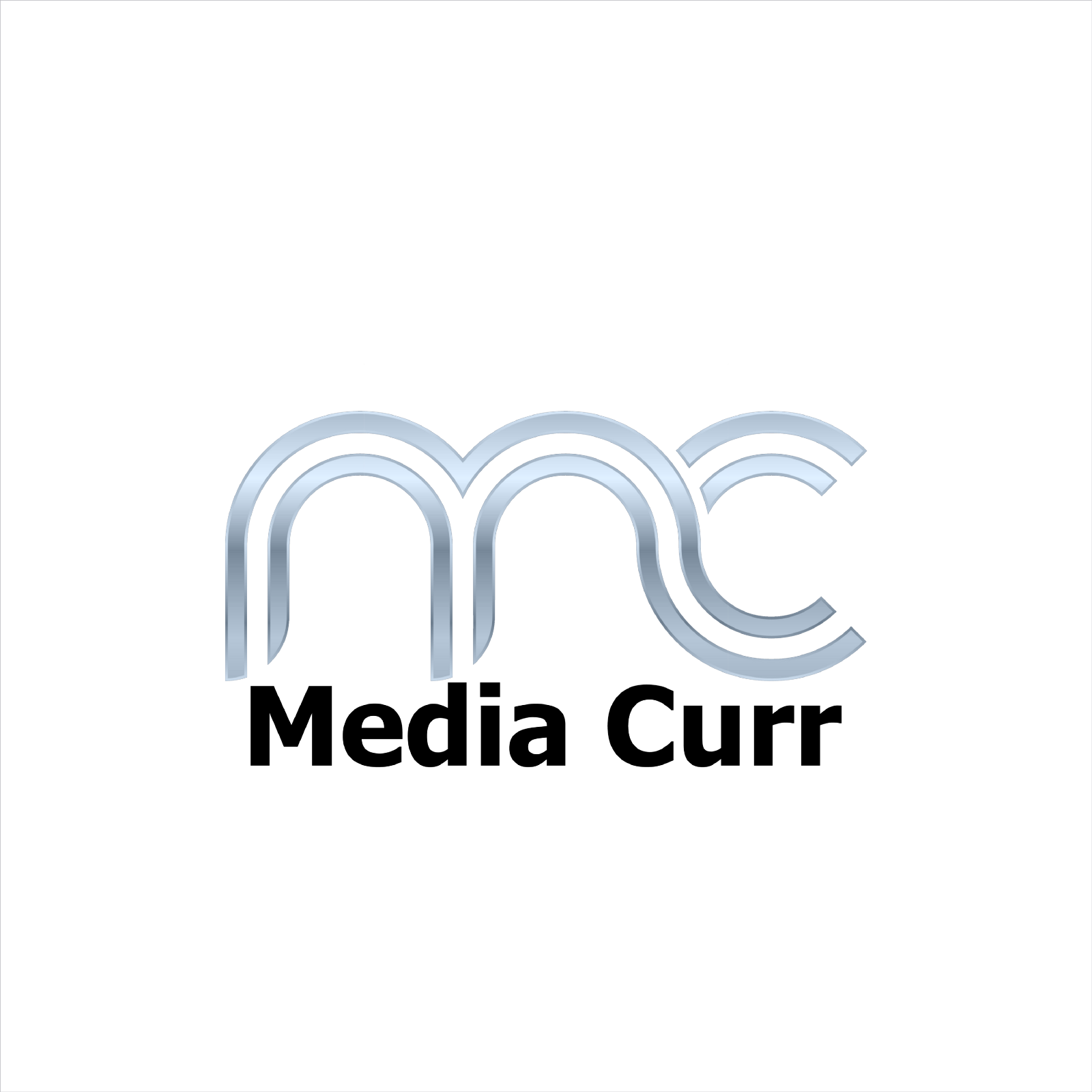 MediaCurr And The Future Of News

At MediaCurr, we’re using the Pallas-Athena Blockchain and Proof of Information protocol to create a revenue generating system for artists, businesses, Hollywood, or anyone with a knack for multimedia. But initially we intend to work with valued partners to create a major channel that will be an important News Network that will feature new models in technology that includes continuing business news stories and data involving Cryptocurrency and Blockchain development.

The new era of the Internet and television is forming and we not only intend to be a part of it, but we intend to cover it across all devices. We decided the best way to implement this technology online is through a platform currently in development for our Internet and IPTV device sites and through a full satellite channel deployment through MX-1 in Europe and Asia initially.

We believe we will quickly become the major television go to network for those interested in Blockchains, Cryptocurrency and new innovative technologies as well as other featured news stories and channel shows. This initiative will begin as a platform hosting multiple in house or partnered network channels, including a full-scale news network operating on the blockchain that will incorporate valuable and credible cryptocurrencies, ICO’s, new blockchain tech that will be brought onto the world stage.

This news network will also cover traditional business, politics, financial markets, speculations and breaking news. Our Network will tie into our 24-hour satellite channel(s) in unique ways that bring interaction to our viewers and a global community that can interact with our channels using Pallas Coin and the power of individual input. While news will be our first development, our mission is to allow multiple other channels, media outlets and specifically the Pallas-Athena community to partner with us to assist in delivering unique and targeted content through the platform in ways they can potentially earn revenue and gain a following.

Our satellite network partner is prepared to deploy the network on a Hotbird European satellite (reaching 137.8 million European homes) and AsiaSat-5 satellite (reaching a minimum of 53 countries and 138 million households). We are currently engaged in a partnership with Blake Broadcasting and MediaCurr and Oak Park Capital to initiate the European Satellite Television Channel which will broadcast content live throughout European set top boxes or television. This will be the first blockchain/cryptocurrency centered news organization with a major active satellite delivery system. 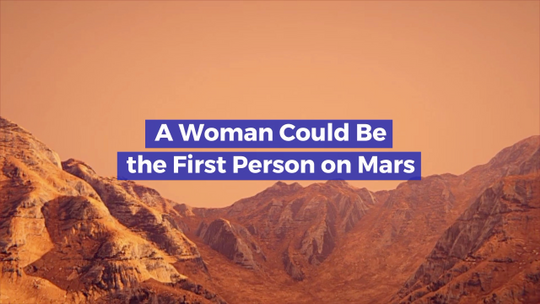 Who Will Be The First Person On Mars

News At the State Department This Week And A General Assembly 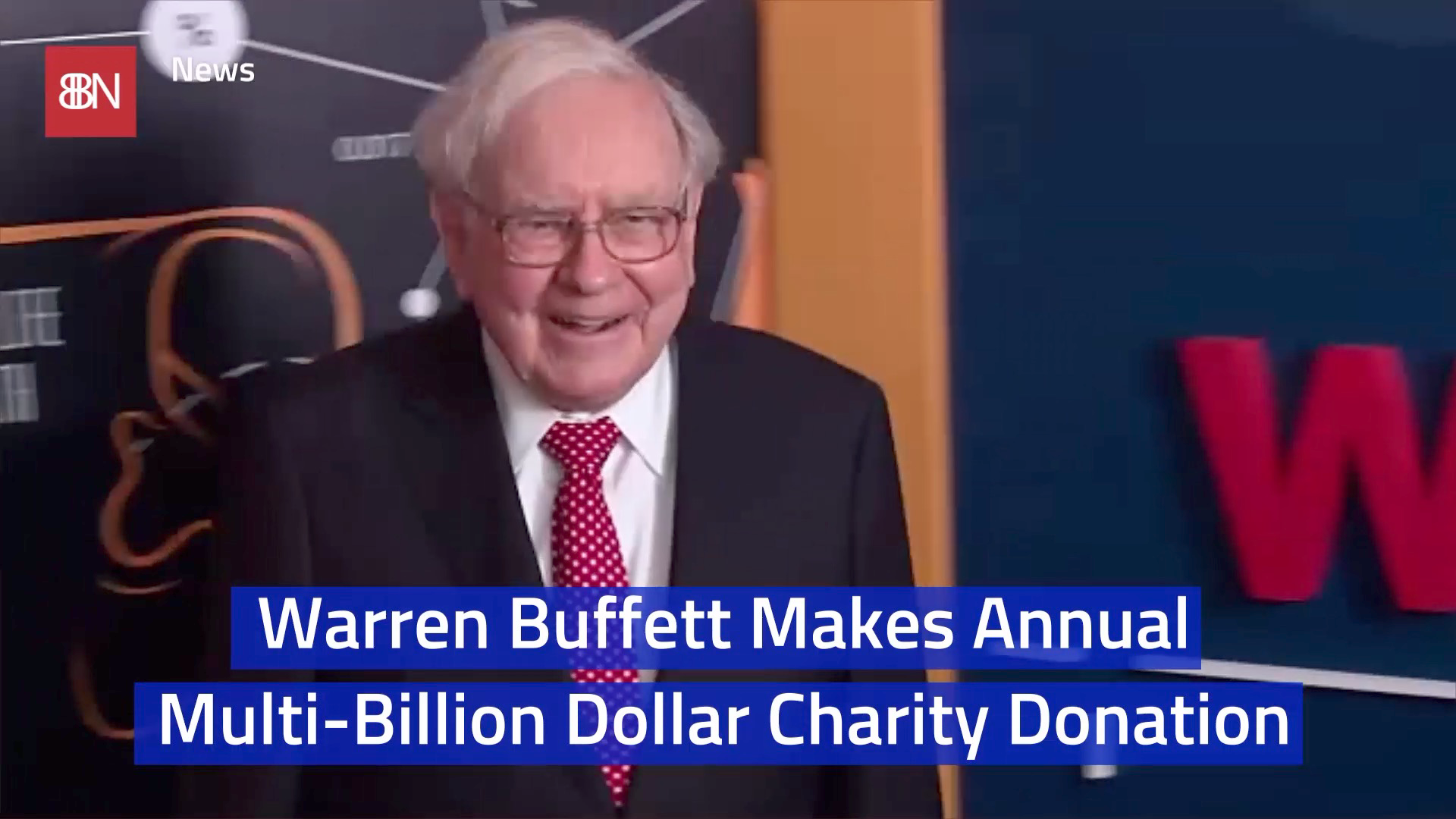