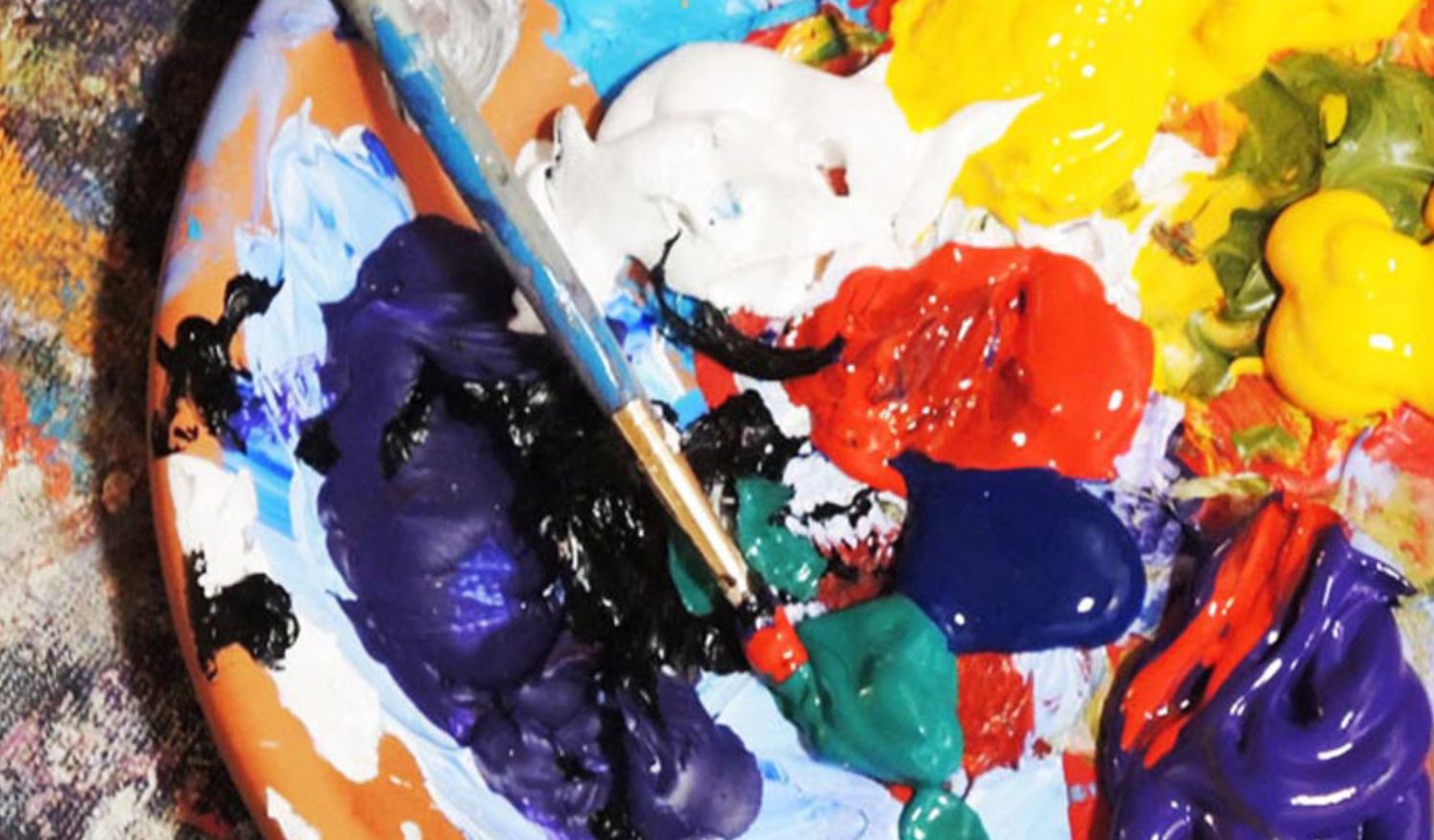 We have come to a point in history where the human engine of creativity is merging with accelerated distributed networking systems, such as those in blockchain technology. Much like the art movements in Dada and Fluxus, when the world began to make a change, humanities response came through artistic expression. First this expression was in the classical artistic sense, with paintings embracing and cultivating the deepest corners of the mind. Now we have digital art, where reflection breezes past deep expression and into infinite accessibility on the internet. The explosive growth of digital art and 2-way communication in digital media gave rise to typologies of “electronic art”. This is not to be confused with digital art. I want to emphasize that “Often interactive and participatory, electronic art incorporates electronic components in the production or display of a work.”[1]

I’d like to present the idea that blockchain technology should be considered as a sub-genre of electronic art as a medium. I believe blockchains with the ability to overlay electronic information with physical entities is just starting to be understood. Cryptocurrency (as its first application use case) has proven its validity as a form of electronic art. I believe blockchain has the capability of melding classical art with digital. Classical art, such as paintings, are enhanced with electronic augmentation, but remain in physical space without duplication. I assume we could call this type of concept Recognition Art.

There are many bright minds in the technological space that are currently working on purely digital means of this application for recognition art. Many of these talented individuals collectively convene over digital spaces such as Github to discuss and implement these variations of “Tokens”. One variation of a Token is known as the “ERC 721” standard. In this instance “ERC-721 is a free, open standard that describes how to build non-fungible or unique tokens on the Ethereum blockchain. While most tokens are fungible (every token is the same as every other token), ERC-721 tokens are all unique. Think of them like rare, one-of-a-kind collectables.”[2] If this token is exercised on a distributed network (which it is with Ethereum app CryptoKitties) then there is straightforward evidence for a blockchain being classified as electronic art. The ability for an electronic token, with individual properties, to reflect independent value over another digit entity to signify its “rareness”, will reshape the internet in its totality. The ERC-721 system eliminated digital reproducibility, which is relevent when we disseminate intellectual property in physical or digital spaces.

Walter Benjamin, a renown German Philosopher, touches upon critical concepts of reproducibility. This was years before any blockchain or cryptocurrency or token was a speck of thought, but his messages hold true within the test of time. In his book “The Work of Art in the Age of Its Technological Reproducibility” he touches upon art as always having factors of reproducibility, even before the written word evolved through the Gutenberg printing press. He also explains how technology has increased our evolutionary speed and our ability of reproduction. Within his writing, I was struck by a statement he made because of its relevancy to how blockchain is truly revolutionary. He states “In even the most perfect reproduction, one thing is lacking: the here and now of the work of art-its unique existence in a particular place. It is this unique existence-and nothing else-that bears the mark of the history to which the work has been subject. This history includes changes to the physical structure of the work over time, together with any changes in ownership. Traces of the former can be detected only by chemical or physical analyses (which cannot be performed on a reproduction), while changes of ownership are part of a tradition which can be traced only from the standpoint of the original in its present location.”[3] I believe many of his points about reproducibility still hold true today. However, there is potential for blockchain to attain perfect reproducibility of classical artwork, while also allowing the ability to produce recognition to the original and individual form. We can and must learn from scholars within digital media and art, like Benjamin, so we can augment properties of a distributed network. This thinking will allow for true innovation of distributed systems beyond the economic abilities of a borderless currency.

While our societies thirst for cyber discovery will propel us into a future we cannot yet predict, I personally hope it is a positive future. We must always take these discoveries and make them applicable to physical entities. Blockchain and its ability to perform recognition art as a subgenre of electronic art does just that.

I personally believe we could use tokens, such as the ERC 721 standard, as a store of value for the recognition of physical classical art. We can create a unique unit of value token on a blockchain that correlates to original art pieces circulating privately or at art exhibitions. Because the ERC 721 standard has an indexical relationship to “Rareness”, then the concept can be transferred onto a system where the unit of value correlates to a physical piece of art, as well as its value in the natural marketplace. “More than 50,000 pieces of artwork are stolen each year around the world, and the black market for stolen art is valued at between $6 billion and $8 billion annually.”[4] Theft is a problem that may never be fixed, since it is an issue beyond technology. There are ways to limit the amount of theft. Using a blockchain distributed ledger system, accommodated by a standard such as ERC 721, there is serious potential to attach Recognition through distributed systems to stolen art pieces. Individuals, museums or galleries that had art stolen from them will still have their token, which is a representation that the art cannot be reproduced and signifies its ownership. The token is very valuable, because in this scneario, a thief on the black market cannot sell the painting without the token. A token being deployed on a blockchain cannot be duplicated with limited supply. It would be nearly impossible for the thief to forge a false token or coin.

In such a situation, if a thief were to steal a physical art work, they would also have to infiltrate a person’s electronic wallet, which takes much more skill and is increasingly difficult. This is just one of many examples of how blockchain works as electronic art, or at least supports electronic art with recognition capabilities.

[1] Digital Art and its Relatives: Understanding the Typologies

[3] THE WORK OF ART: SECOND VERSION 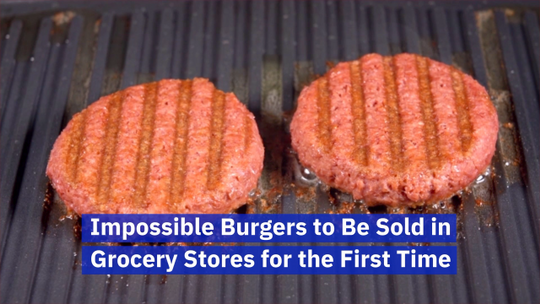 Cook Your Own Impossible Burger 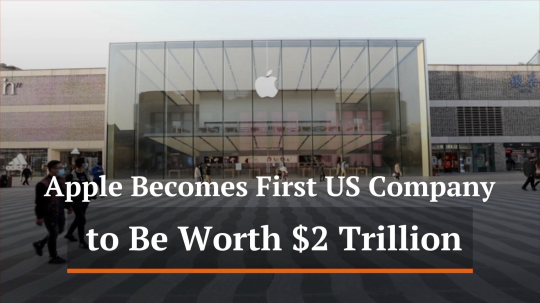 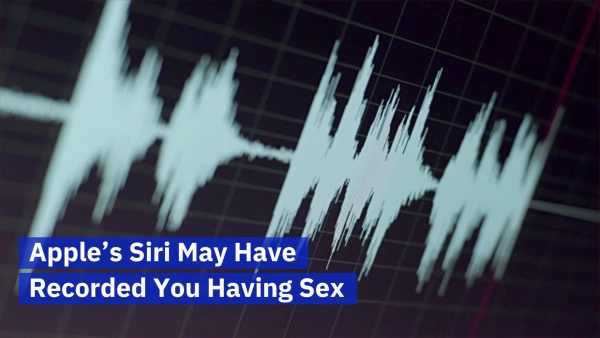